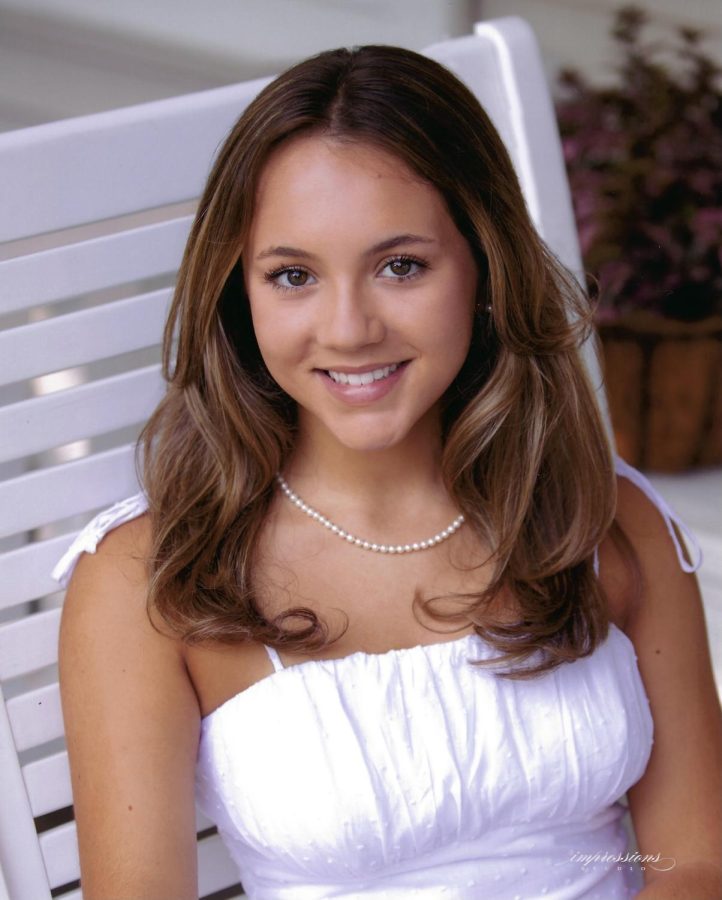 Fifth in the class: Julia DiAngelo and Kelsey Lee

Fifth in her class, Julia DiAngelo remembers her experience at SHA being a fun time! During high school, Julia was president of the Math League for two years and the Science National Honors Society. She was also vice president of SNHS during her junior year. She was in Mu Alpha Theta, Spanish Honors Society, and played Varsity Tennis. As a SHA student, she was awarded the Rensselaer Medal as a junior which is given to students who have strengths and success in the math and science fields. She was presented with the NSE Bronze Award as a freshman and sophomore. She was recognized with third honors at the CT Science Fair as a freshman and sophomore and the CT Science Fair Special Award as a Freshman. Julia takes interest in tennis, reading, and anything related to the universe or space exploration. 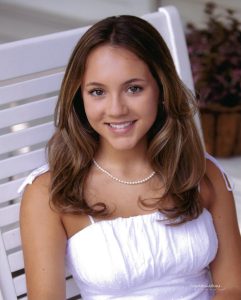 Julia plans to attend the University of Maryland in the fall. She will be majoring in Aerospace Engineering. Julia has had a constant love of following SpaceX and NASA’s partnership along with watching them launch different rockets and satellites. She says, “I find it very interesting and want to take part in the effort to explore space!” At the University of Maryland, Julia is excited about the football games and meeting new people. After college, Julia hopes to attend graduate school and work for either an aeronautical or astronautical engineering company.

Growing up, Julia has looked up to her mom. She has always taught her to follow her passions, take on challenges, and be independent. At Sacred Heart, Julia has learned how important it is to stick up for what she believes in and how to fight for what is right. To the incoming freshman and current SHA girls she wants them to remember to keep pushing through and keep working hard because hard work does pay off! 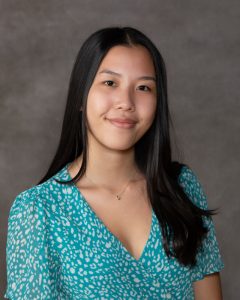 Fifth in her class, Kelsey Le has learned throughout her time at SHA that although academics and grades are important, you should cherish the time spent with your friends and others because those memories are irreplaceable. Kelsey was an active member of the SHA community. She was captain of the cheer team and NHS president during her senior year. She was a part of Mu Alpha Theta as treasurer and a member of the Chinese Honors Society. She took part in the M3 Math Challenge and was also in the orchestra. In her junior year, she won the Gettysburg Book award which is an award for students with outstanding academics in U.S history. She was also recognized as a Summa Scholar by the Archdiocese of Hartford.

In the fall, Kelsey is planning to attend Fairfield University and major in accounting. She has always enjoyed Math but also has an interest in the business field. After college, Kelsey hopes to become CPA (Certified Public Accountant) and work at a Big Four Firm. In college, she says “I am most looking forward to meeting new people and experiencing a new environment of people who share similar interests and academic goals as myself”.

As a Summa Scholar, Kelsey was able to choose a teacher she wanted to honor and one who impacted her life at SHA. For her teacher honoree, she chose Mr. Marino. To her, Mr. Marino set an example of someone who used his voice to influence others and is an overall amazing teacher. He is someone who is also passionate about what he did and she admired the way he taught not only the class material but life lessons as well. Kelsey recalls that he is definitely a teacher she will remember. Kelsey’s favorite memory of SHA was going to Philadelphia for the EB convention with her Honors Biotechnology class. Together, they presented their research to other scientists at the convention.

To all students at SHA, Kelsey advises them, “Don’t be afraid to put yourself out there because you never know what you’ll miss out on if you don’t!”

The Alethea • Copyright 2022 • FLEX WordPress Theme by SNO • Log in